All Russians who were born before 1991 are in some way stateless because the nationality shown in their personal documents refers to a country that no longer exists: the USSR. How to live with it when that word evokes negative images of the Cold War?

Memories are our identity, but sometimes it takes a long time to realize this.

Look at these faces: they are human. These people, called the “Soviets”, live in my pictures, they party, they love, they work… You have probably studied the history of their country at high school: collectivization, Stalin’s purges, war, the era of stagnation … But what about the people’s history, their lives? Their lives were full of pain and joy, excitement and doubt, in the same way as every human life, despite the tragic course of history.

My palette alludes to the sober colours of the Soviet’s daily life; only red spots punctuate the images, evoking the communist slogans ubiquitous at the time. I underline a paradoxical coexistence between the Soviet lifestyle and Russian popular culture, introducing floral motifs inspired by Khokhloma. The light transmits an inseparable feeling of strangeness intrinsic to my childhood memories in the country of Soviets, at which I invite you to take an intimate, nostalgic and human look. 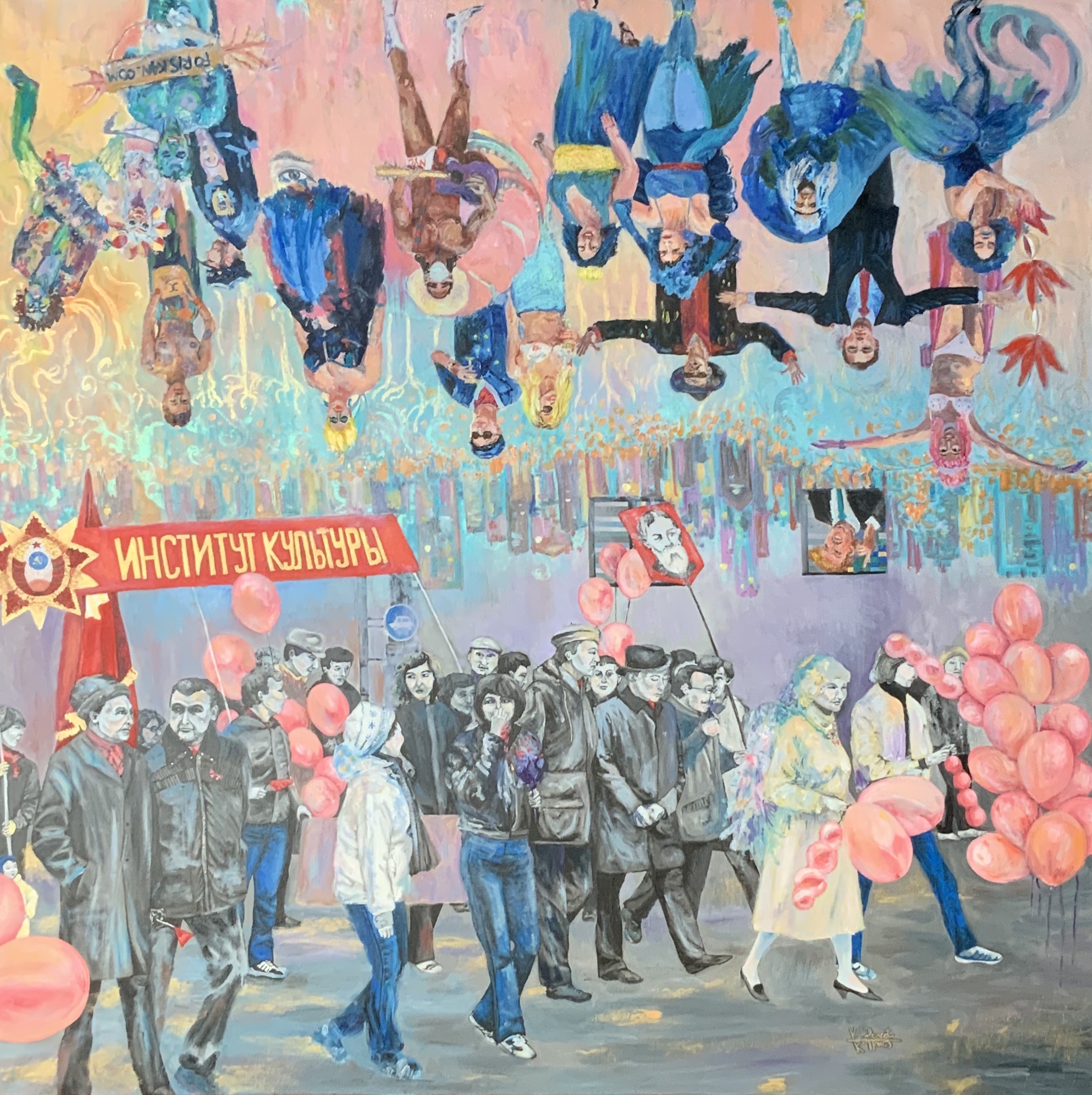 Manifestation of staff members from the Institut of Culture 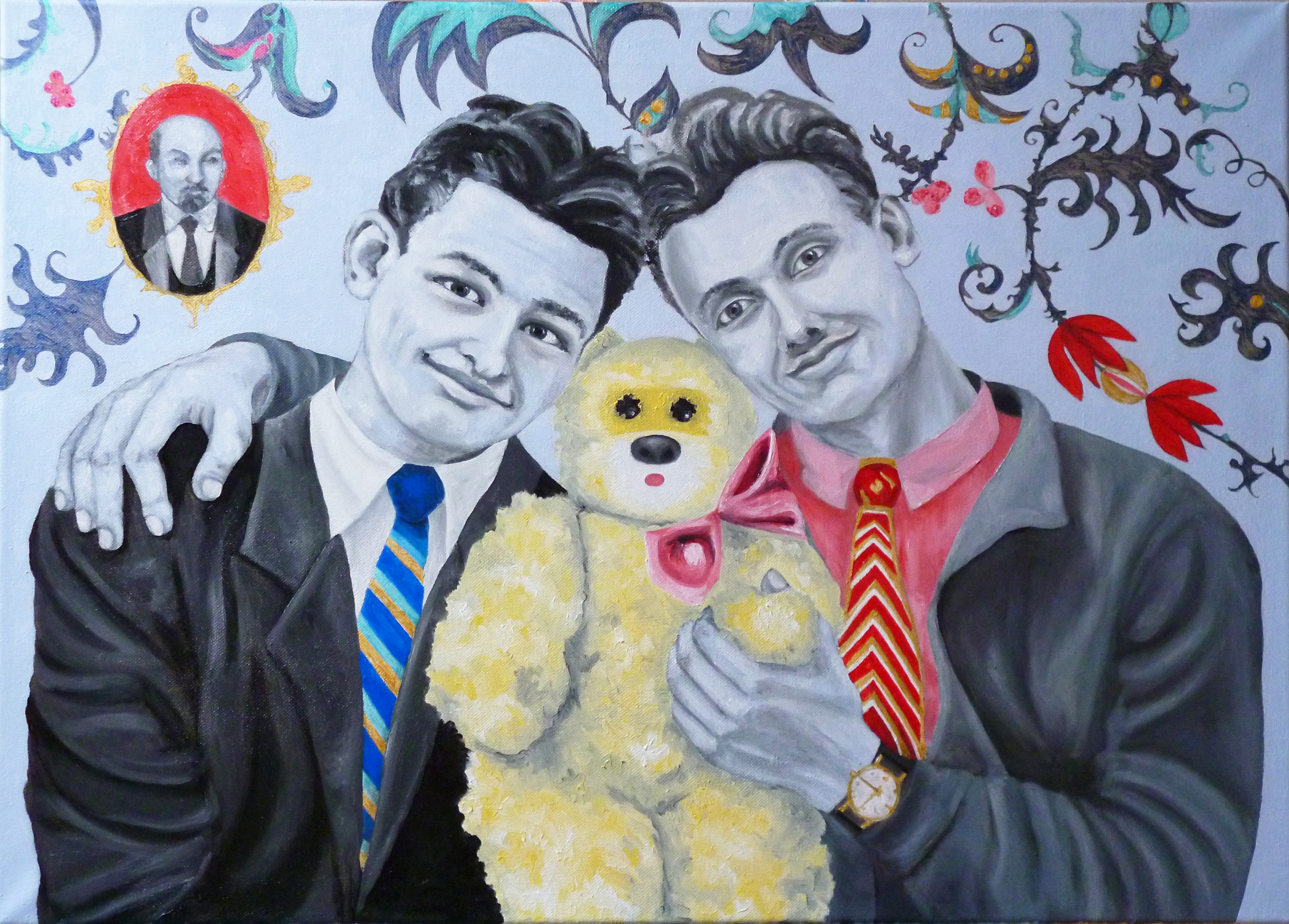 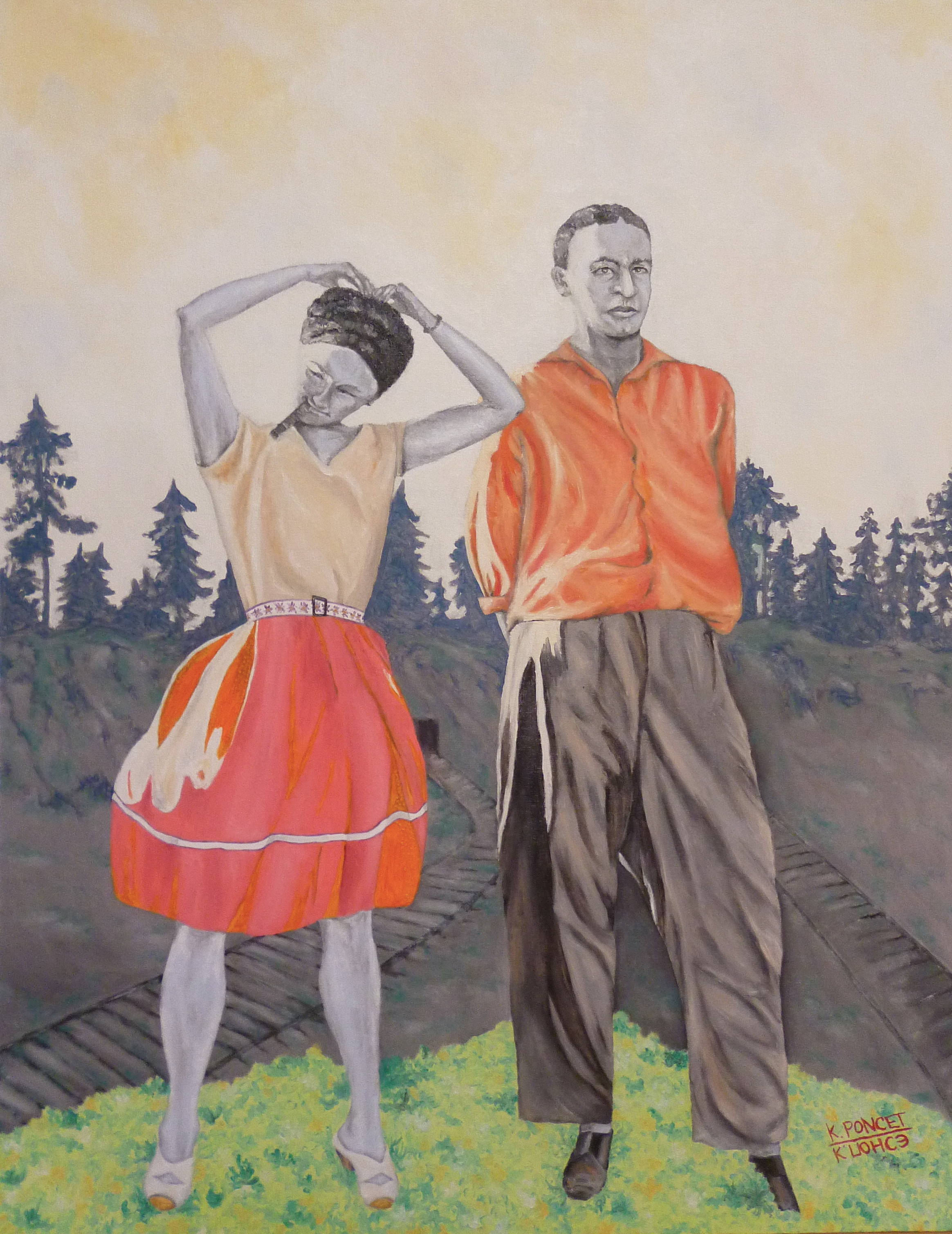 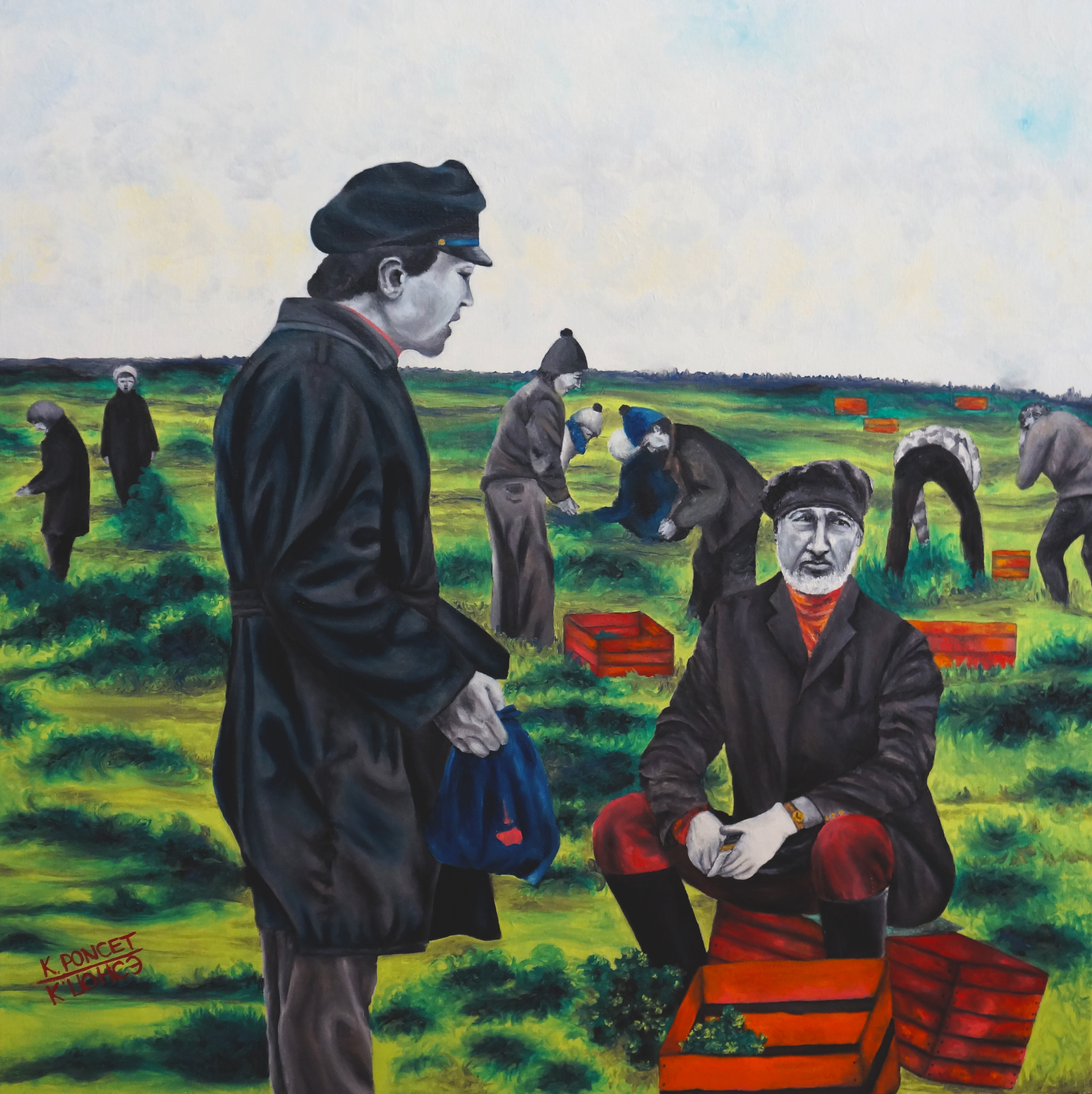 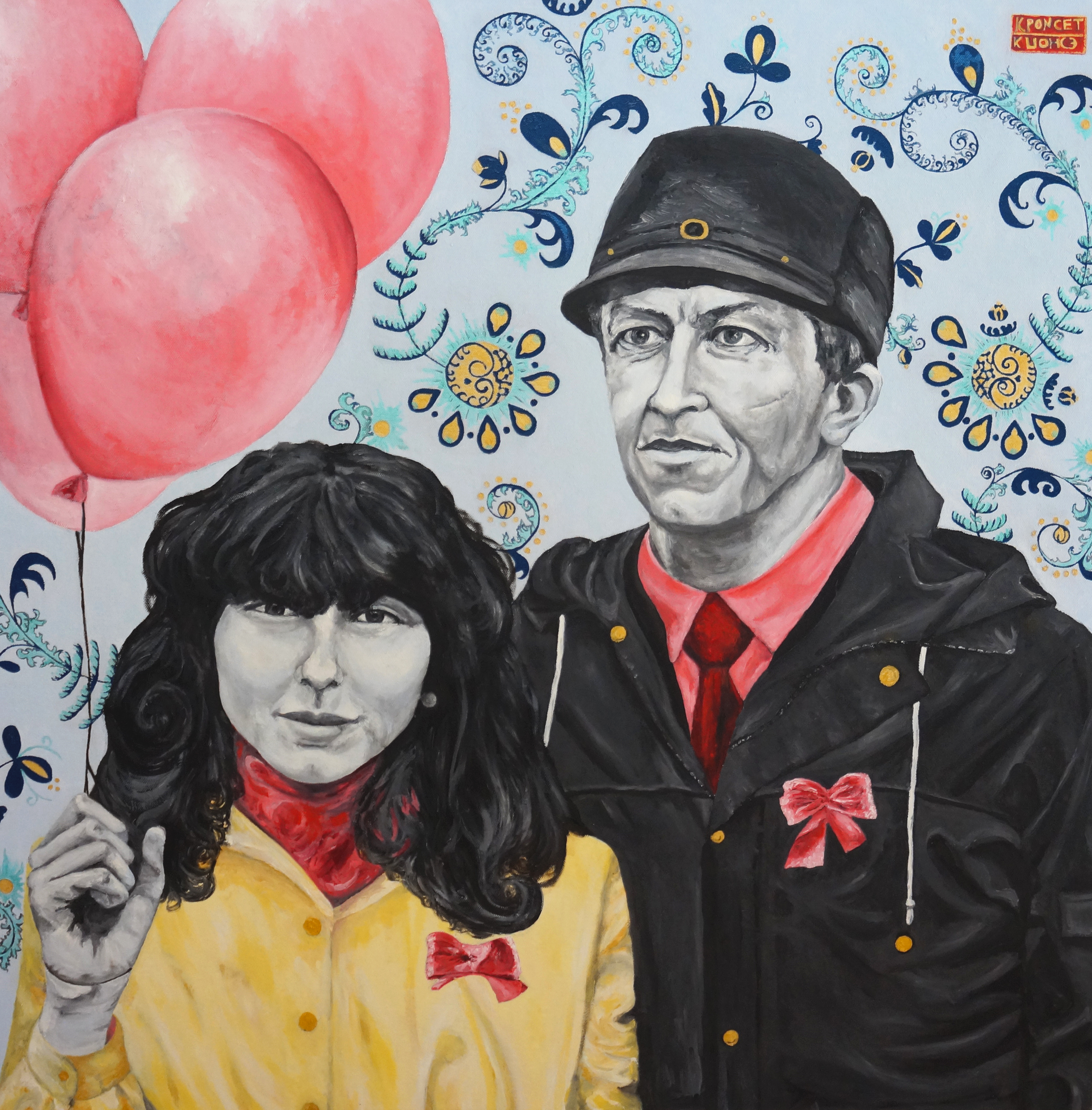 Staff members of the Institut of Culture 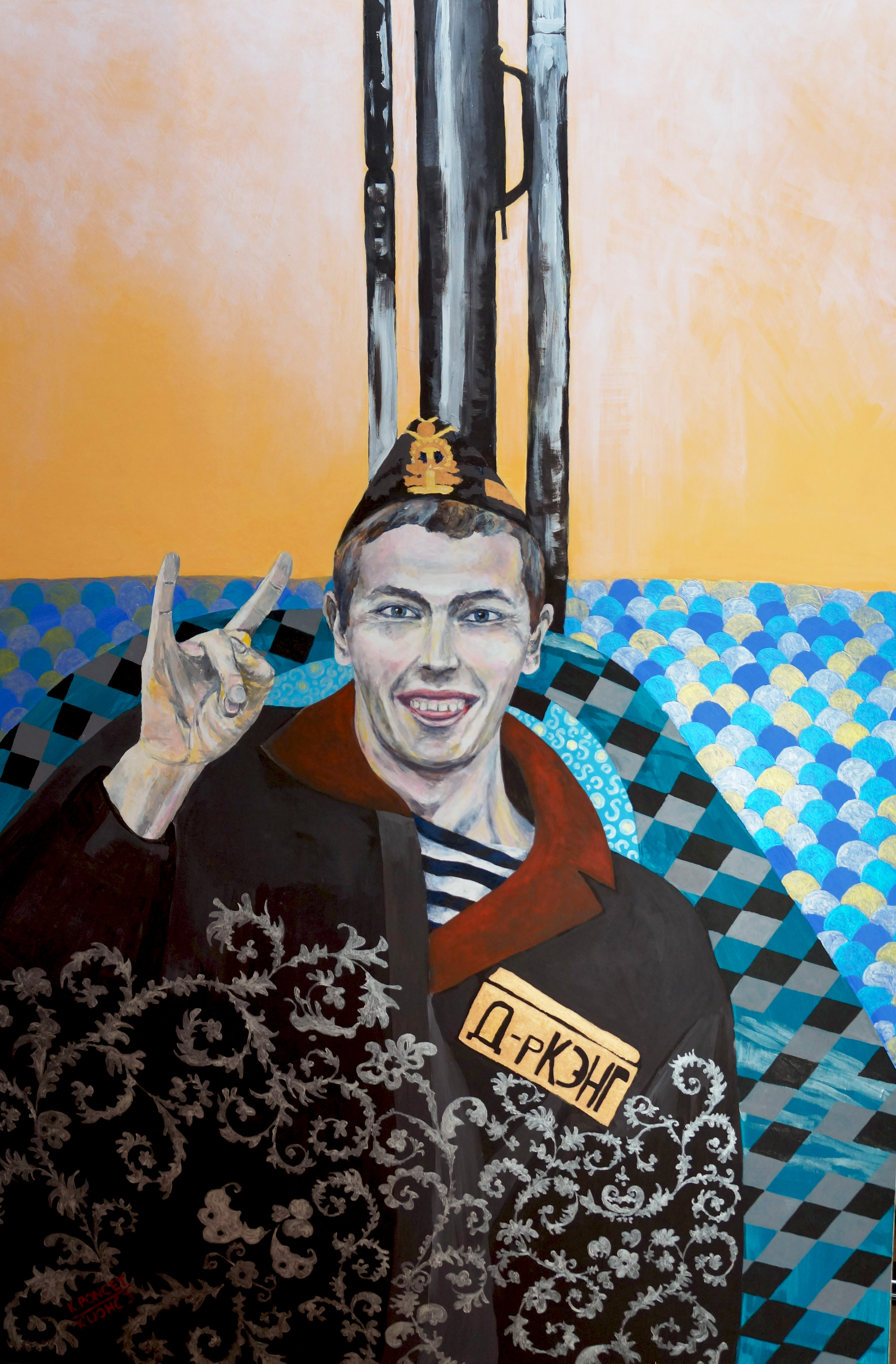 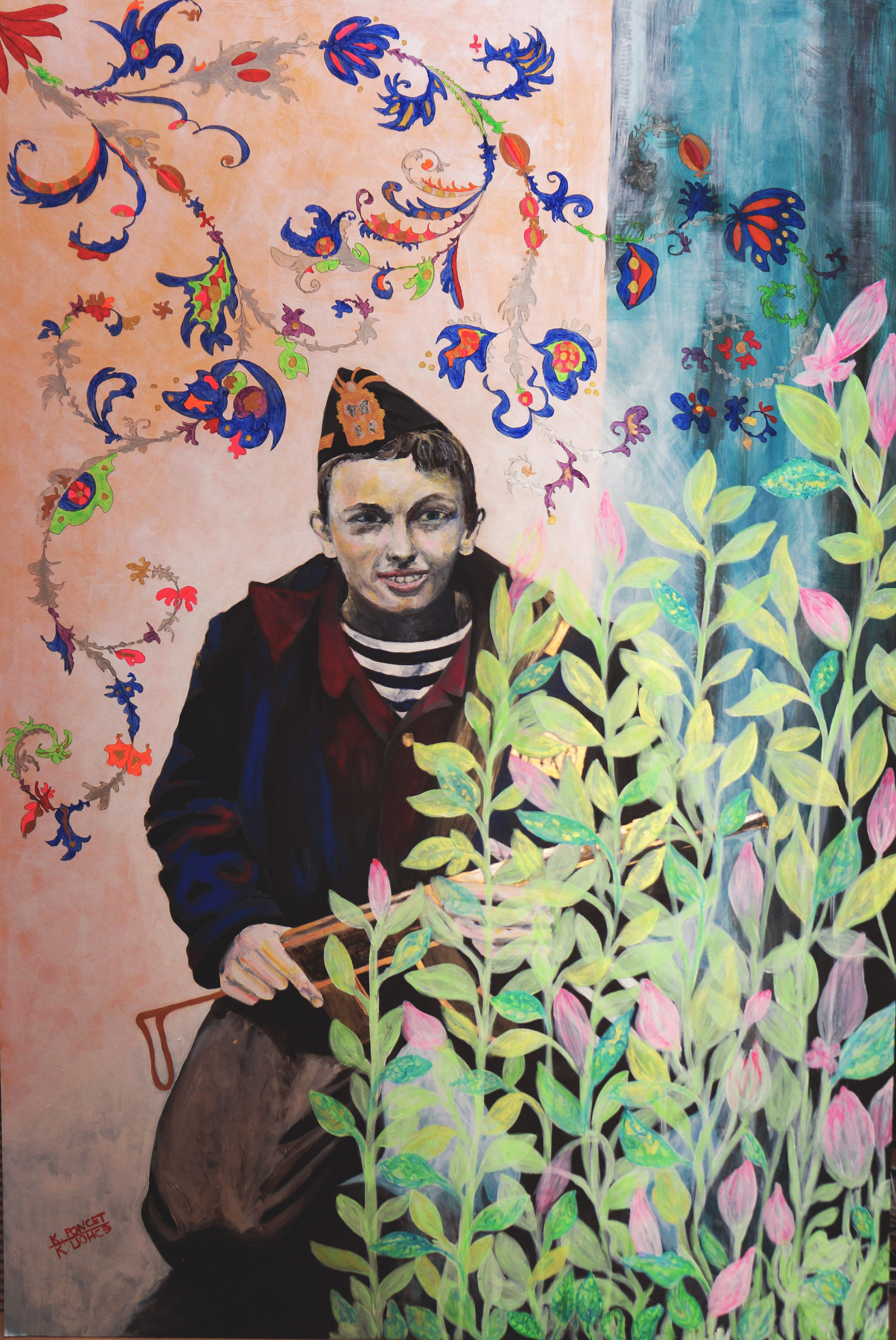 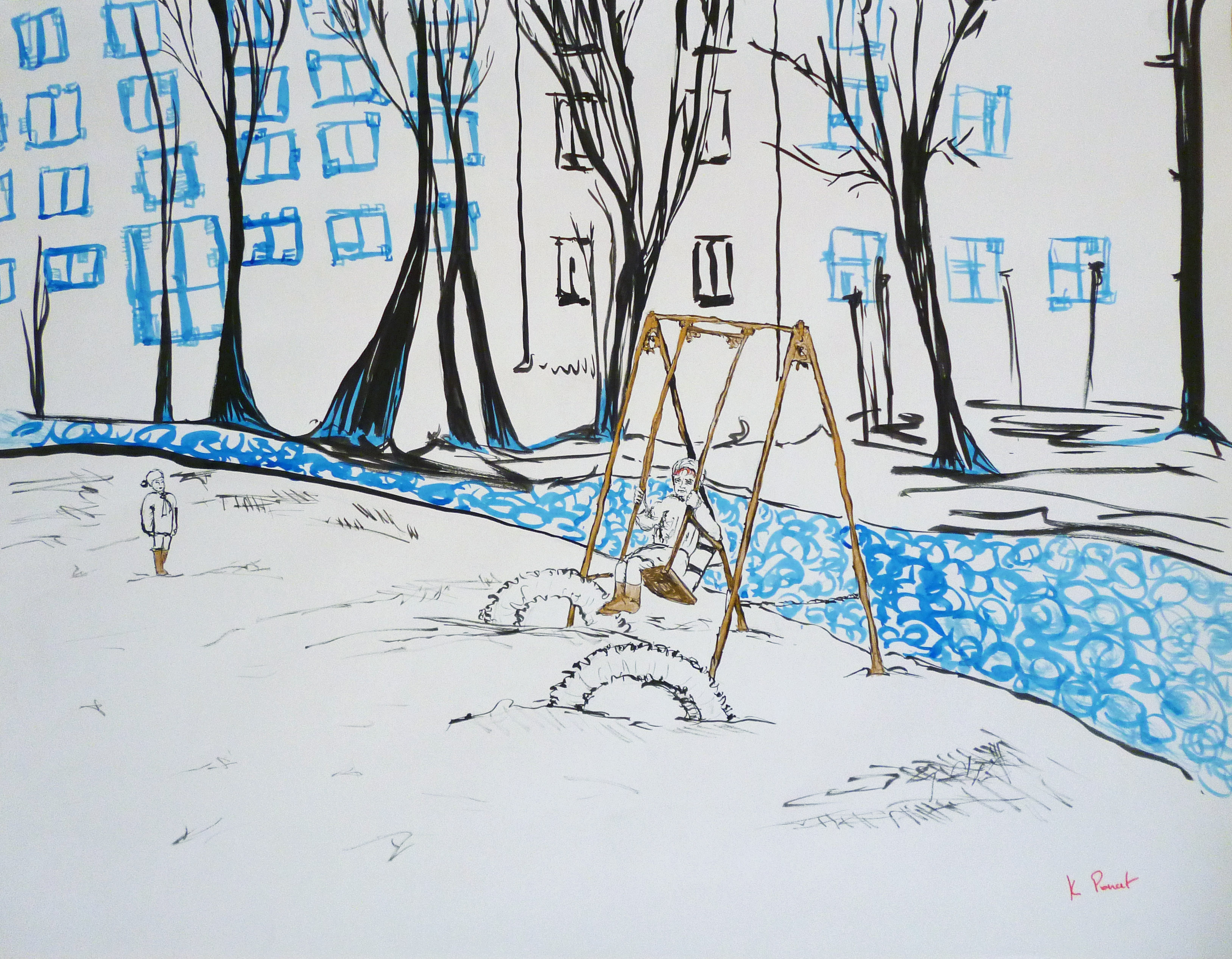 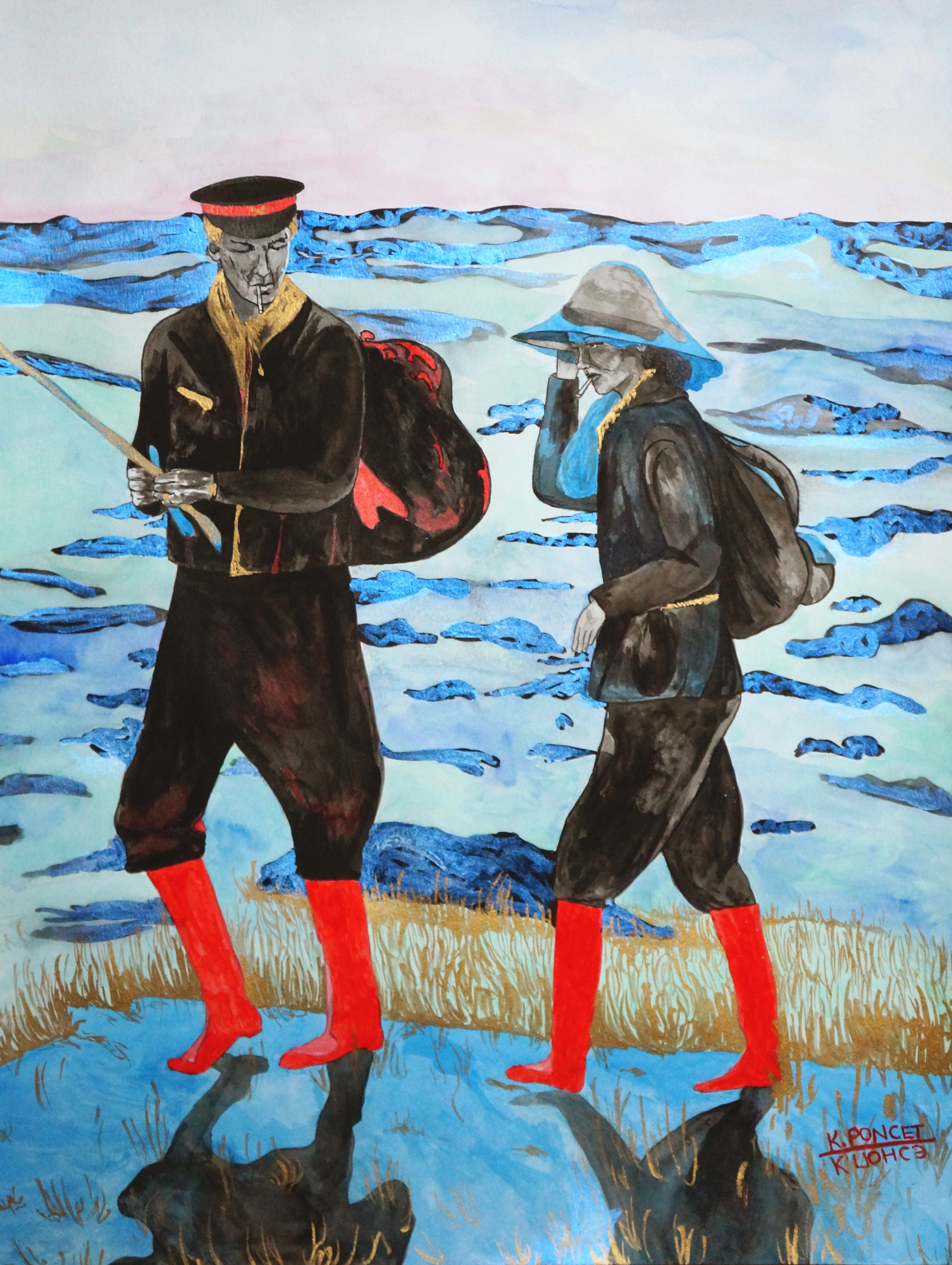 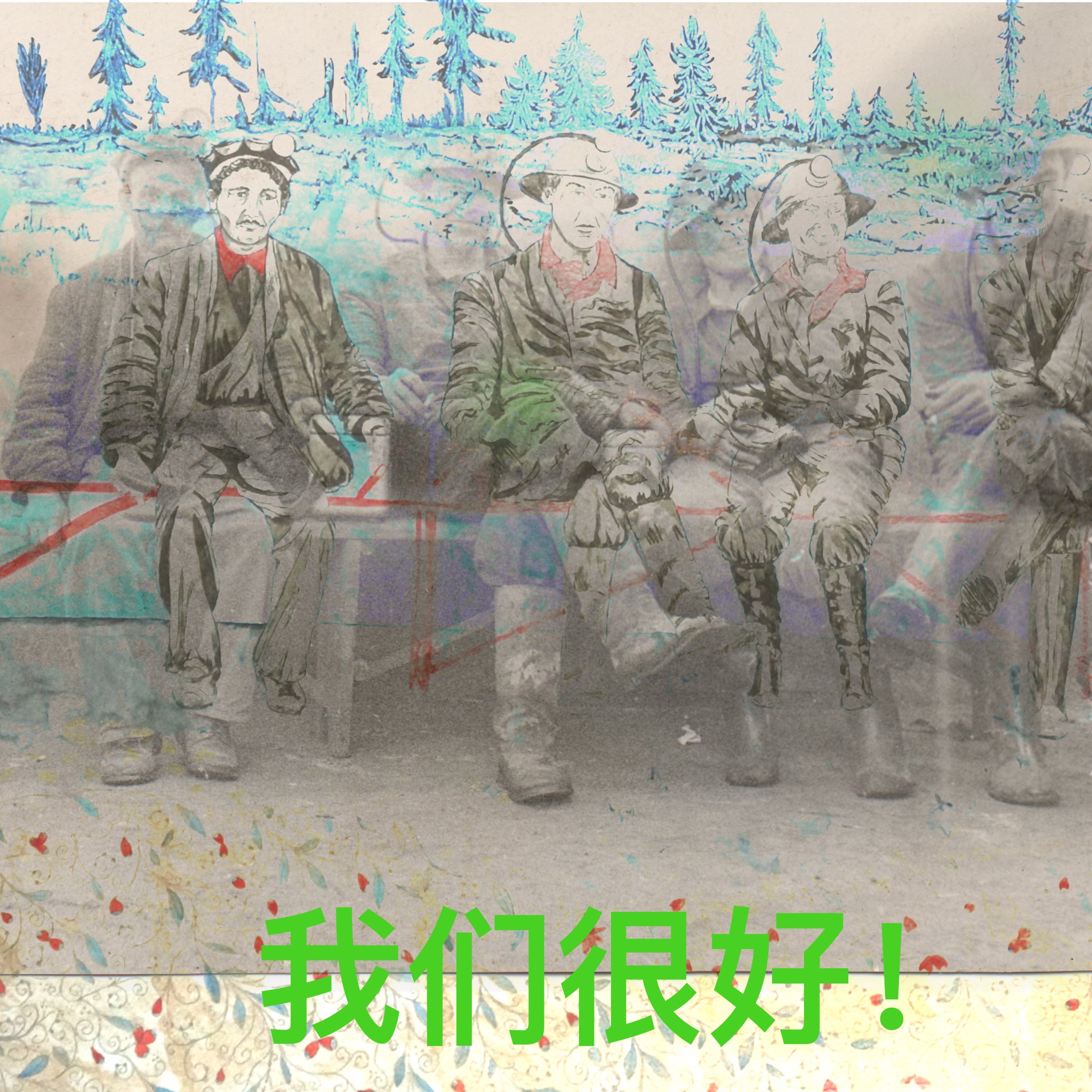 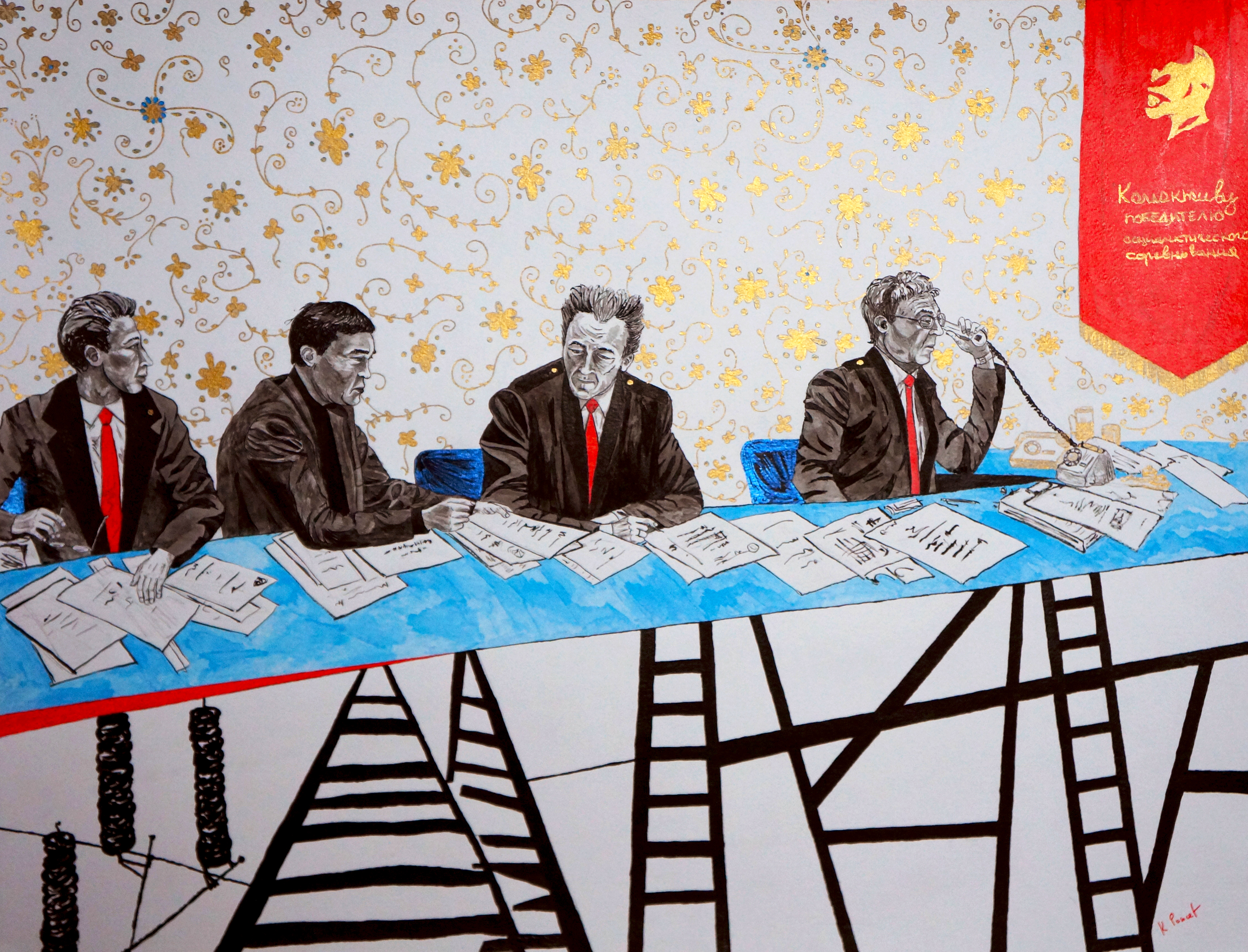 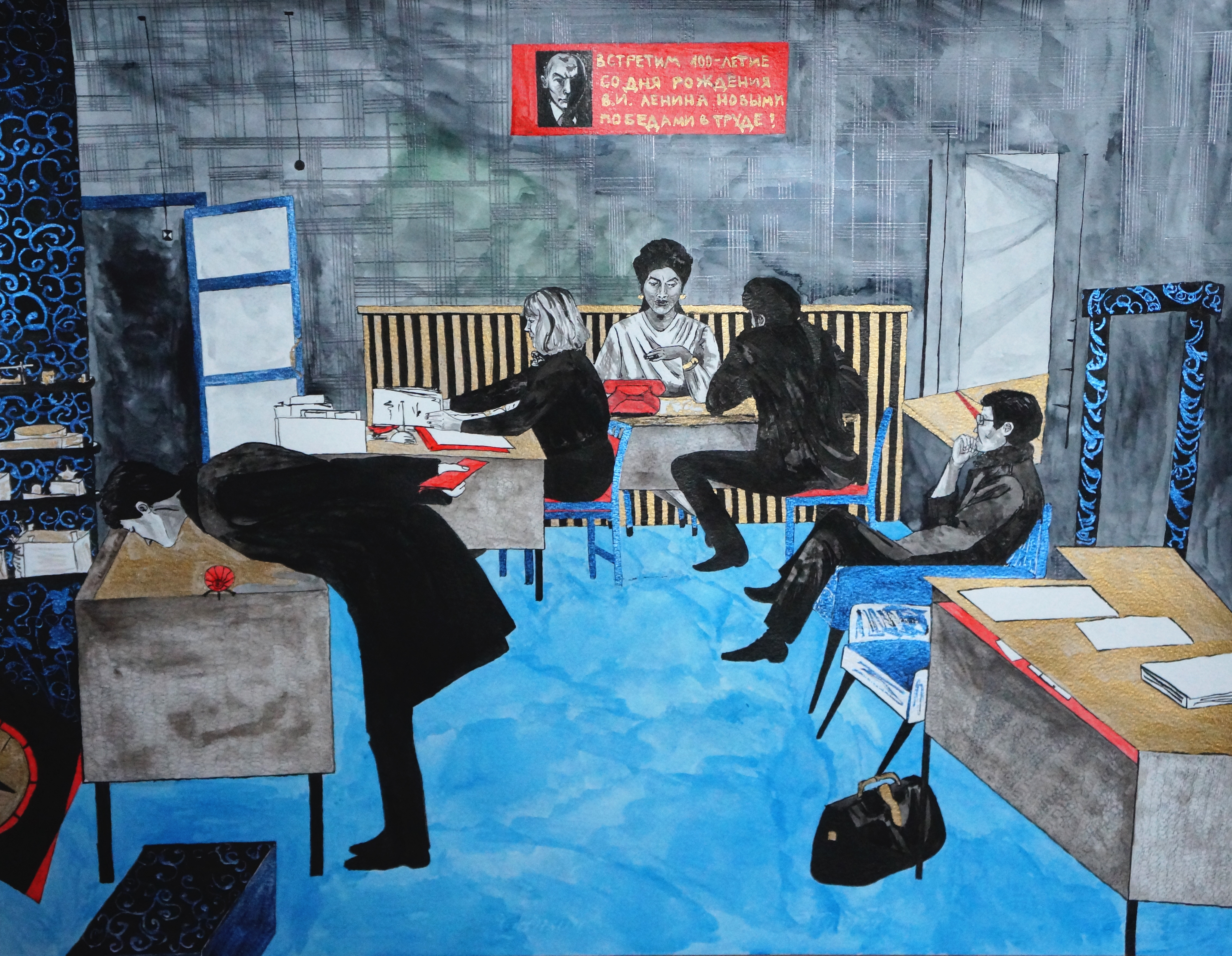 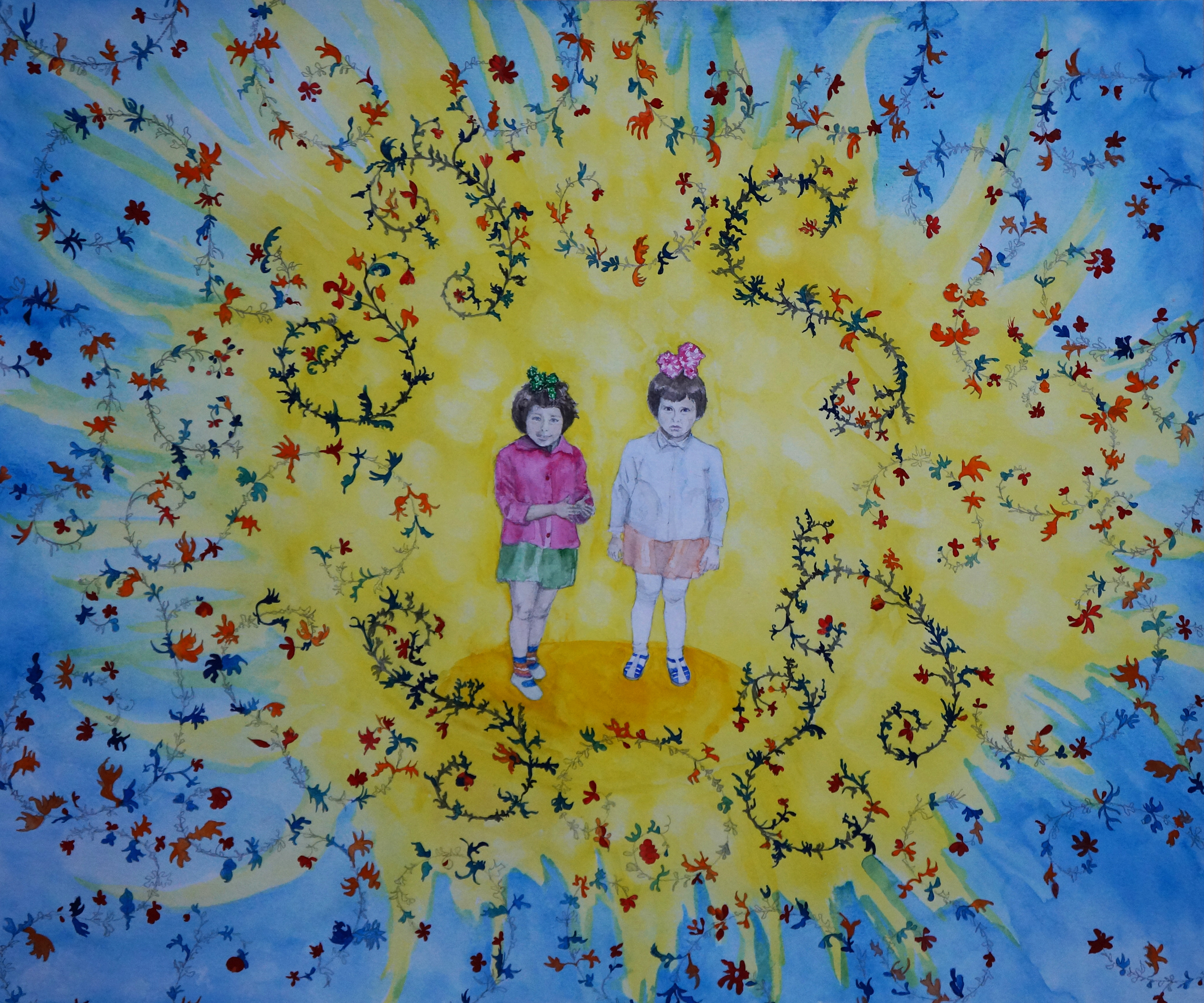 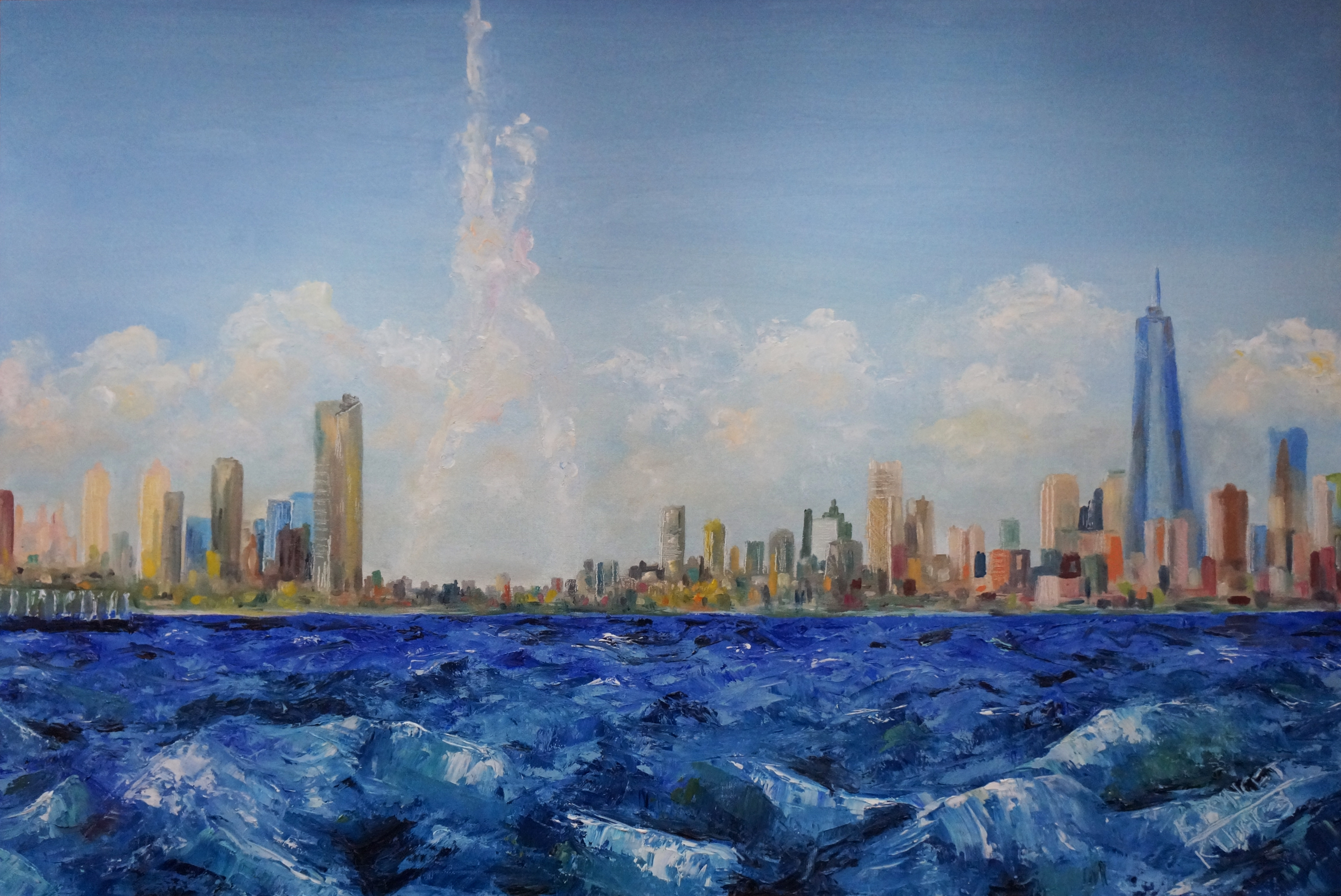 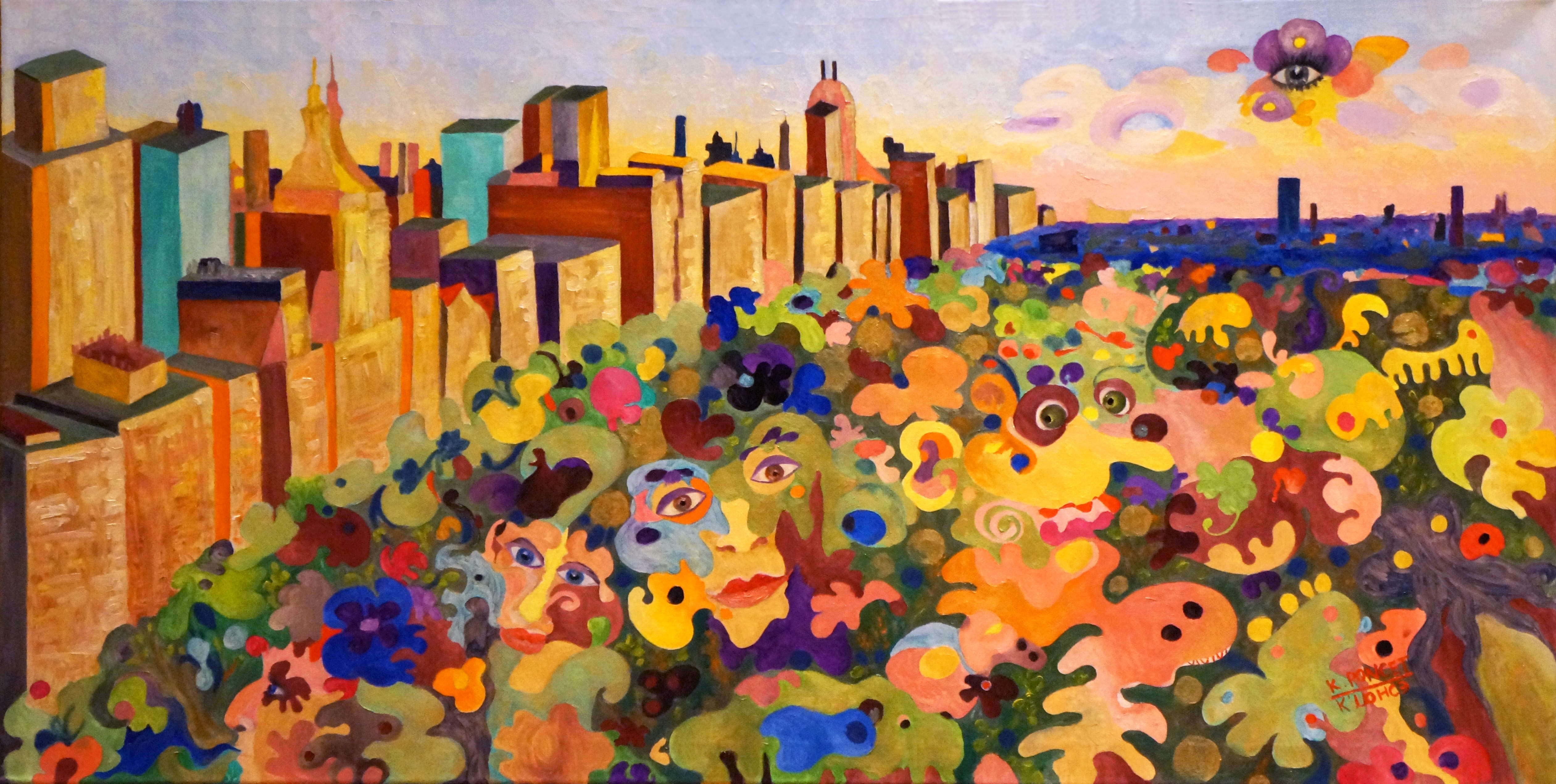 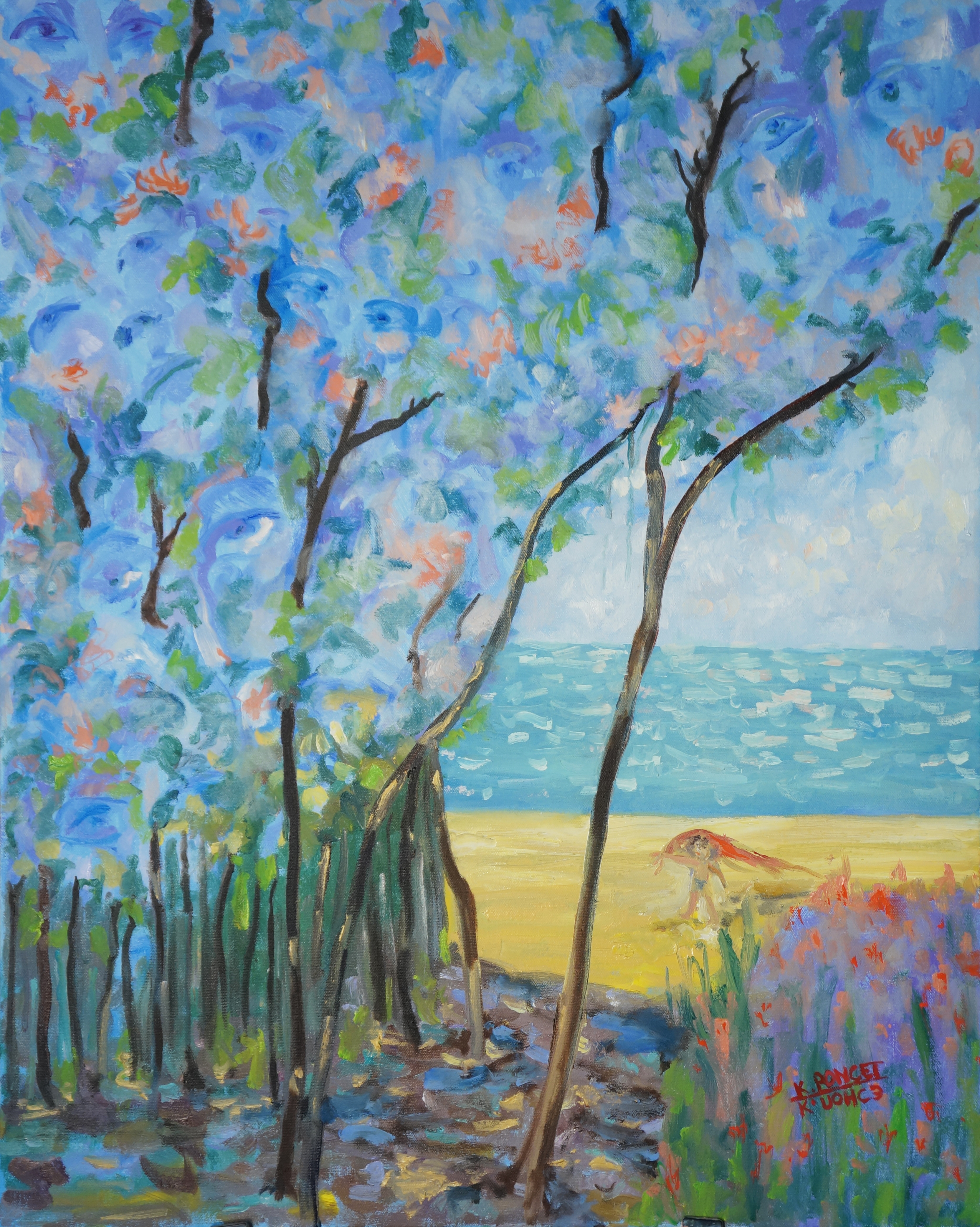 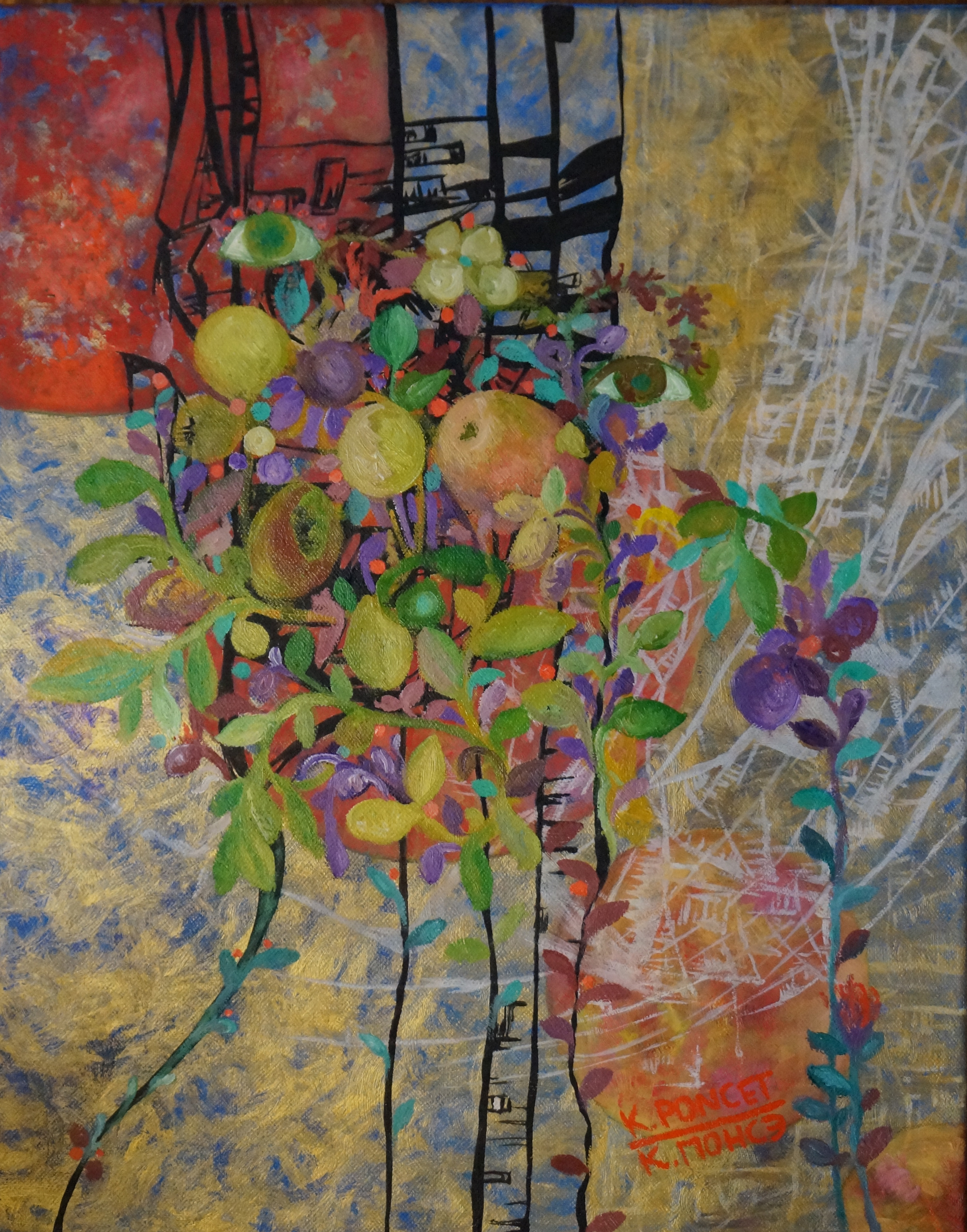 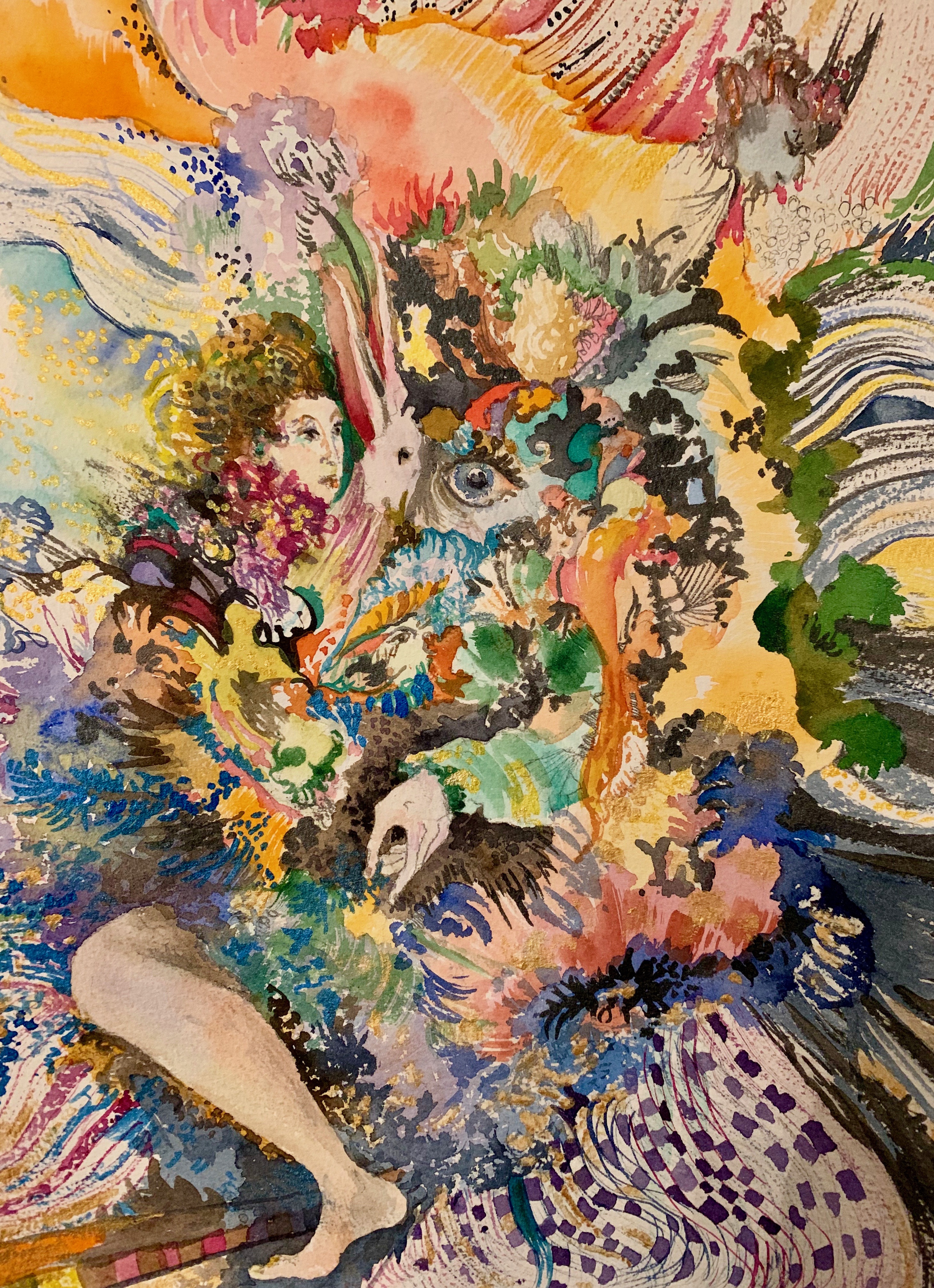